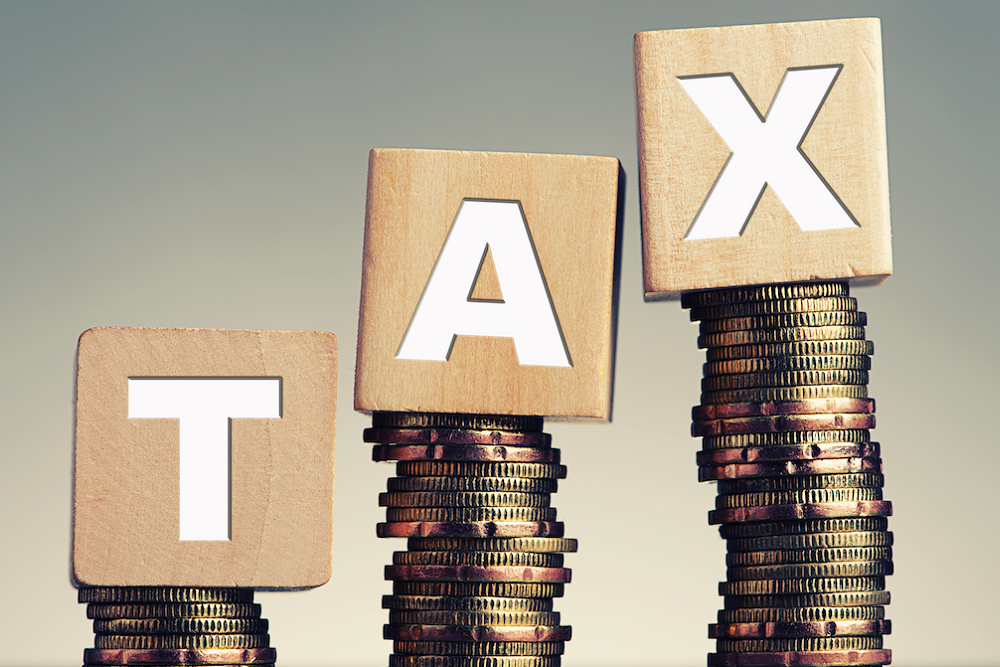 Illinois or Wisconsin, the homes on Cross Lake look no different. But the distinction isn’t lost on their owners.

Seven docks or a three minute walk south across the state line, a 2,400 square-foot three bedroom, three bath at 143 Lakewood in Antioch sold last spring for $225,000.

Why would a home 75 percent larger with more bedrooms and bathrooms sell for $30,000 less?

Wisconsin home is valued higher because its tax bill is so much lower. At $3,202 per year, it’s about half what their Illinois neighbor pays— $6,211 per year— just across the state line.

If the Antioch home were a few hundred feet up the street in Trevor, paying the same rate its bill would be $2,925 per year, a savings of $275 per month.

If the Trevor home were a few hundred feet down the street in Antioch, its bill would be $7,140, an increase of $329 per month.

It should come as no surprise why home buyers, given a choice, would head for the border.

An analysis by Local Government Information Services (LGIS) of 43 Lake County communities found that soaring taxes are having a major impact on Lake County property values.

Inflation adjusted, all 43 saw median prices fall significantly from 2007 to 2015.

Every Lake County community saw its home values fall significantly. Compounding the pain, as they did, property taxes continued rising.

The rise was driven, in large part, by steady increases in local school district spending, which make up 70 percent of a typical property tax bill.

No end in sight?

In 2015, effective property tax rates in 41 of 43 Lake County communities were higher than 2.45 percent, according to a Chicago Tribune analysis.

An effective property tax rate is calculated by dividing what one pays annually in property taxes by their home’s value.

In 20 Lake County communities, including Antioch, Mundelein and Lake Villa, it was higher than four percent.

In Grayslake, the effective property tax rate in 2015 was 5.33 percent.

The LGIS analysis projects what home prices will look like in 2023, if the next eight years are like the last eight. If home prices fall at the same pace, homeowners in 14 Lake County communities will have paid more than their home’s full value in property taxes over the previous 16 years of ownership.

But in all but four Lake County communities, homeowners will have paid more than half of their home’s value in property taxes over the 16-year span.

All numbers are inflation-adjusted.

All numbers are inflation-adjusted. Does not include state or federal grants to school districts. Federal and state aid to Waukegan 60 grew 33% over the period; total spending increased nine percent.

Organizations in this Story 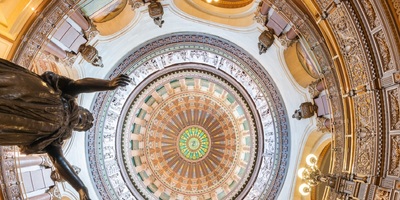 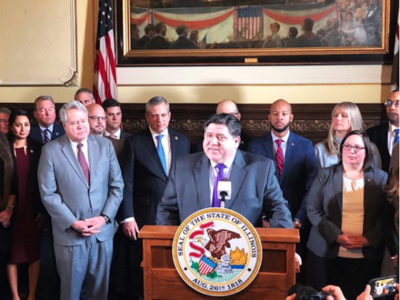 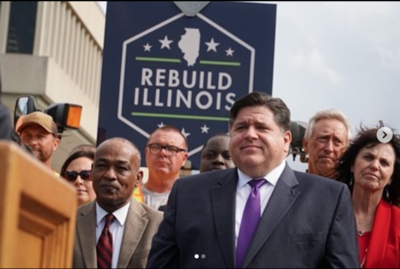 Republican leaders would have liked more from Pritzker's speech, but will run with 'spirit of collaboration' 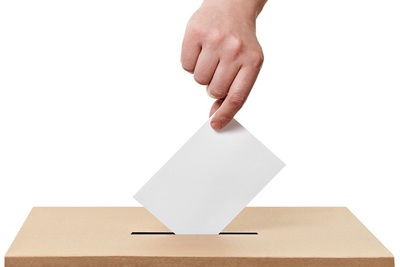 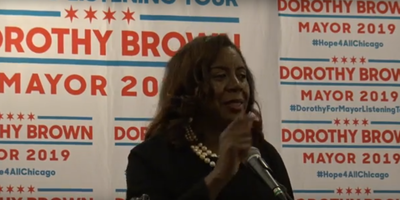 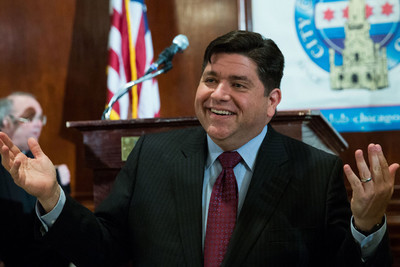 New session will reveal how serious Pritzker is about independent mapmaking